Qualify
Published: May 22 for Rojane Cruz

Price: $ 1.000.000 USD
Today, living in pasig connotes an understanding of the two contrasting sides of the city: the busy and early morning rush as crowds of people descend to their workplaces, as well as the tranquility of late nights when these same people make their way through the city’s brightly lit streets en route to their homes. The stark contrast between its daytime and nocturnal lifestyles is one of the more interesting aspects of life in Pasig City. It is essentially the epitome of the work-play balance, which so many individuals look for. This makes it one of the premier metropolitans in Metro Manila.

For this reason, the city has attracted not only investors and businessmen, but also many families, young professionals, and expatriates. With its convenience and completeness, living in a Pasig condo or apartment ensures them a lifestyle unlike any other.
Write review 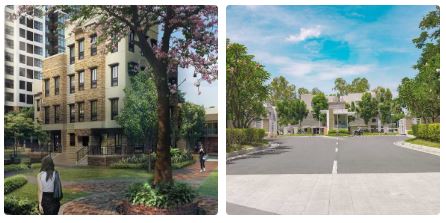